Live and In- Person! Sign of the Times  Networking & Diversity Panel

Live and In- Person! Sign of the Times  Networking & Diversity Panel

On June 8th, PRSA Boston convened at Walker Sands with local journalists and PR professionals for a panel called Sign of the Times, to discuss the intersection of socio- political unrest and activism and news coverage, yesterday and today.

Sign of the Times was organized by Regan Schiappa, PRSA Boston Membership and Young Professionals Network Chair, and  PRSA Boston Content & Diversity Chair, Jamie McIver, who also served as moderator. The session included panelists Katrina Kincade, Reporter at WBZ-TV, Greg Lee, Senior Assistant Managing Editor for Talent and Community at The Boston Globe and Jessicah Pierre, Chief of Communications for Boston Mayor Michelle Wu. The group outlined parallels between the 1960s/1970s socio-political unrest and activism and the summer of 2020.

Both periods gave rise to many new voices, including celebrities and sports figures. The movements of the 1960s/1970s were magnified by television news coverage now delivered in 30-minute segments to living rooms across the United States, with much coverage devoted to the Vietnam War and police violence on Black citizens in the deep south. 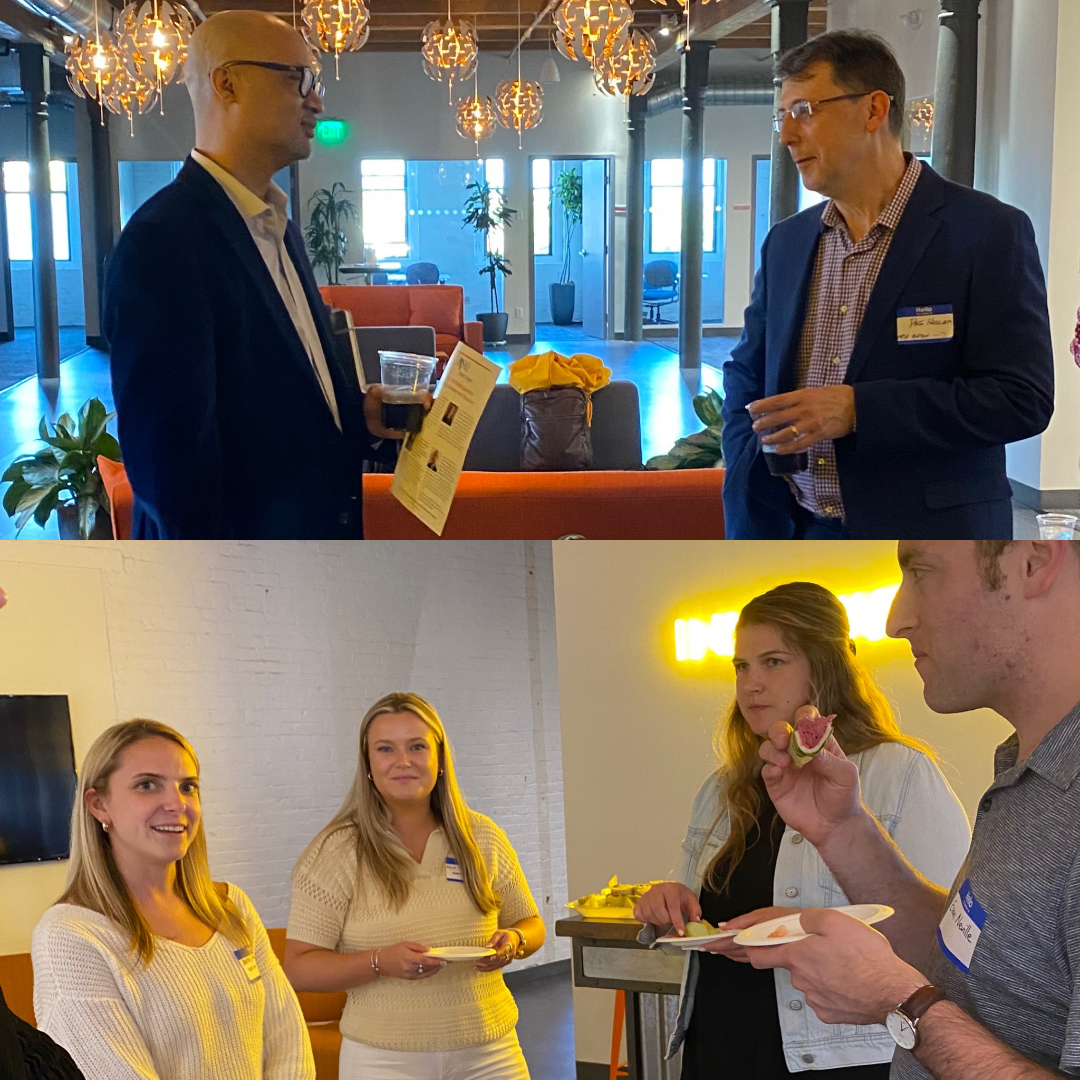 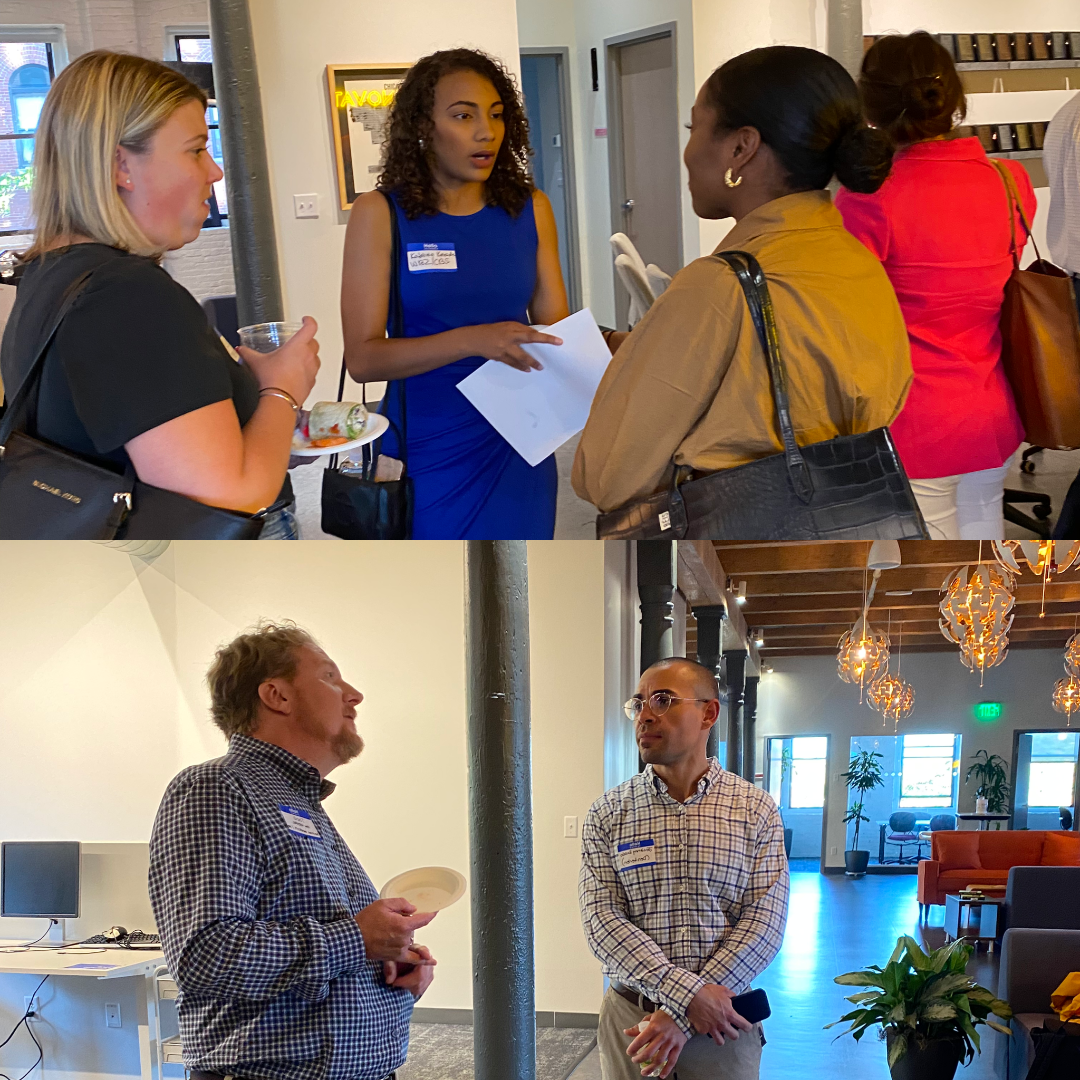 While what is old is new in terms of the issues, PR reps and journalists did not drive the story during the summer of 2020. The COVID-19 pandemic and citizen journalism created the perfect storm, enabling nationwide unrest and activism about police violence against Blacks across the country. Advances in technology allowed citizen journalists to cover the stories live, and transmit them globally through computer screens, cell phones, social media and the internet during what is now a 24-hour news cycle. View this presentation that tells the story of the times over the past 50 years.

Historically, music has also echoed the times in which we live, helping to articulate and underscore the issues and feelings of the masses then and now. To experience the cultural reverberations, check out our Sign of the Times Playlist on Spotify.

Sign of the Times was a great evening of networking and education supplemented by food, drink and good music, made possible in large measure by Regan Schiappa and our hosts at Walker Sands.

Leave a reply Click here to cancel the reply