Each year an elite Circle of Honor grows through the addition of one of PRSA Boston’s most accomplished and generous public relations practitioners or academics. The Diane Davis Beacon Award recognizes a PRSA Boston member for his or her example of exhibiting the highest qualities of leadership, generous service, unimpeachable ethics and professional achievement.

The individual stories of the Diane Davis Circle of Honor recipients encompass decades of robust contributions in the areas of career mentoring for future generations of PR practitioners; professional ambassadorship; noteworthy achievements; and exemplary service to the PRSA Boston community that cumulatively transcend years and positions.

If you are, or know, a standout contributor, we hope you will submit a nomination! 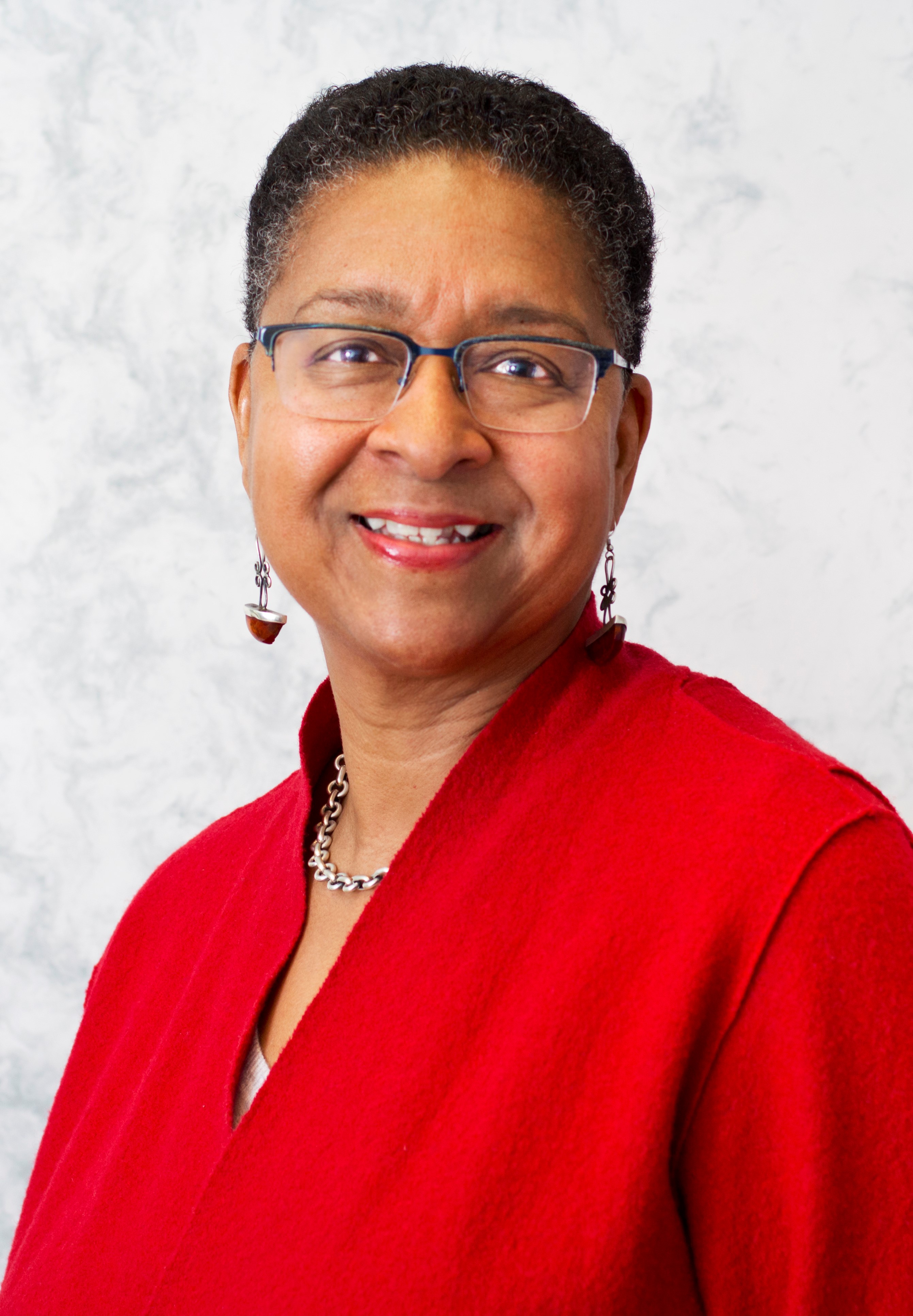 The Diane Davis Beacon Award, PRSA Boston’s highest honor, is presented to Kelley Chunn, saluting her as one of our chapter’s most accomplished public relations practitioners, and recognizing her leadership, generous service and professional achievement.

Kelley is the principal of Kelley Chunn & Associates (KCA), an award winning 25 year old, DBE and state-certified (Office of Supplier Diversity) consultancy which specializes in multicultural and cause-related public relations and marketing.

Based in Boston, Kelley’s specialties include strategic communications planning, advertising, branding, community outreach or civic engagement, audience development, media relations, event planning and management and training. Kelley’s journey has taken her through the neighborhoods of Boston and New York City, overseas to Nigeria and to the White House. There she joined other business leaders in providing counsel to the Obama Administration on best small business practices.

In addition, Kelley has served as a speaker for Boston Women Communicators, Public Relations Society of America, National Association of Black Journalists, The Conference of Minority Transportation Officials, the MA Department of Transportation, and the Liberty Mutual Non-Profit Initiative among others.

In 2016, The Boston Women Communicators honored Kelley with a Legacy Award for her work. Boston Women Communicators recognized her business KCA for a lifetime of achievement with a donation in her honor to Roxbury Community College. In February of 2014, the Order of the Eastern Star in Boston’s Grove Hall recognized Kelley as a “woman making a difference in the community.” In 2012, the city of Boston declared May 1st as “Kelley Chunn Day” in recognition of her decades of dedication to bringing positive change to Boston and the Commonwealth. In Spring of 2013, Simmons College honored Kelley, a Simmons alumna, for her leadership role as a social entrepreneur.