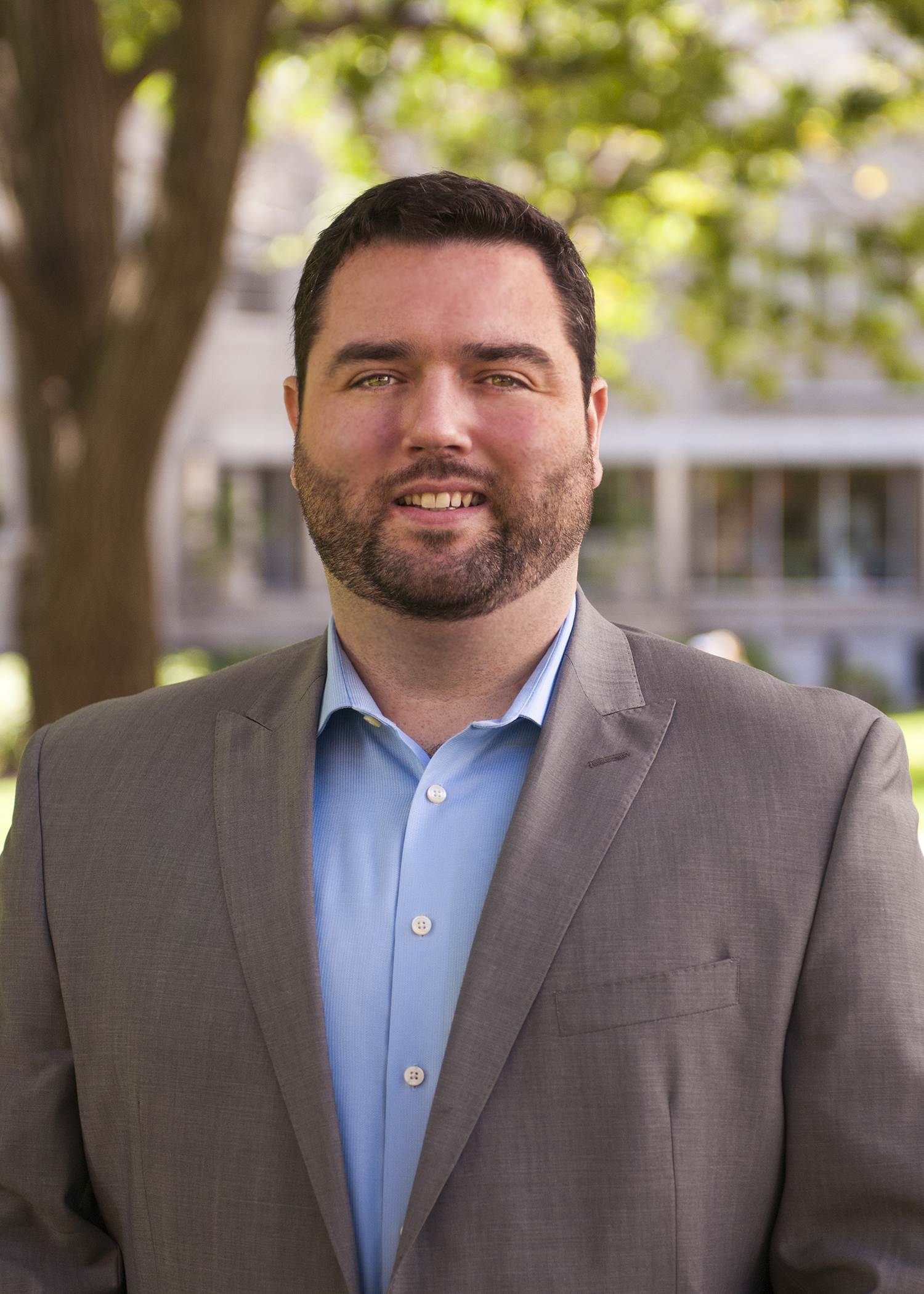 Mike Morrison, Director of Media Relations for Massachusetts General Hospital, looks back on 2020 and managing through a pandemic.

When did you know that MGH was facing a public health crisis?

As of late December 2019, leaders from our Center for Disaster Medicine had been closely monitoring news from abroad, as well as updates from domestic and international agencies.  The hospital officially launched its Incident Command System at the end of January and ramped up the frequency of its meetings as the pandemic progressed.

How has this crisis changed the way you work?

Within the management structure, the Office of News and Public Affairs plays a key role in communicating crucial information. The big challenge for our department has been moving from working very much “in person” to working remotely. We have a team of 13 – 14 people who are very much used to working closely and collaboratively, so working remotely created some challenges at first.

Also, with the volume of media requests, we’ve had to make sure that the same experts are not being approached by different staff from the same media outlet through different folks on our team. To that end, our department designated a kind of “air traffic controller” who is copied on relevant media requests, so she can provide a bird’s-eye-view of the situation.

Our day-to-day staffing plan includes two members of our team in the office on a rotating basis to cover the phones and escort media, as needed, on campus. And as another change, since most media don’t want to come on campus, we had to quickly shift to Zoom interviews, which have to be coordinated.

Have you had any special challenges?

Especially during the height of the surge, we’ve been deluged with incoming media requests. We’ve needed to balance these with proactive communications around critical public health messages. We had nearly 1100 media placements between early March until the end of May.

Our entire team has been just incredible. During the height of the initial spring surge, our colleagues went above and beyond to keep up with the hospital’s incredible communications needs. Every media request represented a huge opportunity to get important information to the public.

We’ve also wanted to share stories about the amazing gestures of support from the Boston community. We’ve had offers of free parking for our staff and some very smart people from top packaging companies in USA helped us with 3-D printers offering to create printing along with packaging . Also, people would just come by the hospital with donations of food, hand lotion, PPE, and other items.  We’ve responded on social media and on our website, and we continue to work hard to acknowledge and help coordinate all that support and goodwill.

Were there any resources that particularly helped?

While we always have worked closely with other departments, the hospital community has really pulled together. Our colleagues in Marketing have played a key role in helping to generate social media content, as well as a consistent look and feel for Covid-19 communications. Communicators in other departments, such as the Mass General Research Institute, have also volunteered to take on various writing and other projects to help in the effort. It’s really been “all-hands-on-deck,” and we’re fortunate to work in a place with that kind of culture.

Has your focus changed over the year?

At this point, as we gear up for what may be a second surge, we’re really keeping with the practices we began in the spring—but are getting better at it. Now, though, people want to talk about the vaccine, and we’re getting experts and materials ready to provide information.

Also, we are working hard to get images and video to show staff in action and help with communication—and we’ve already captured thousands of images. And for this phase, we’re focusing even more on those photos and videos, both for public communication and also as a chronicle for MGH history.

Leave a reply Click here to cancel the reply